We are getting "robots" at work. At least they are called robots but they are self contained inside
a big box. They are suppose to label the vial, put the med in, and screw the lid on.

Our military members have been putting in some very long hours keeping refills up to the minute in fear of losing them into the neverlands when the new system is brought online. That's what happened when we had a software update last year. Hundreds of refills were lost.

The way our pharmacy works is we have six windows where the pharmacy techs take care of
patients individually. Every two windows has one Accumed cabinet and is set up with shelves that contain other "fast movers". The pharmacists have two stations with two seats/computers at each station.

Here are some before pictures. 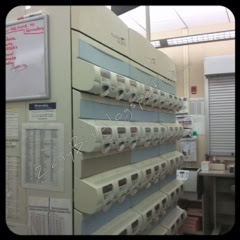 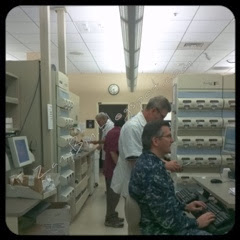 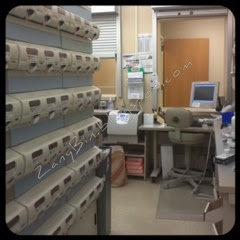 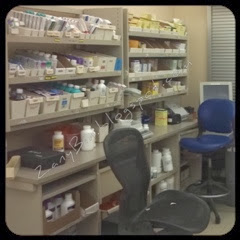 These are some pictures of the "take down" in progress. They started with one Accumed cabinet at the beginning of last week, then took out half of the two center counters. 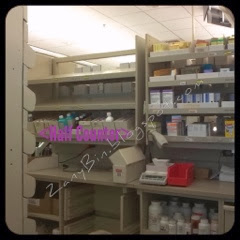 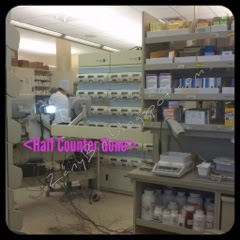 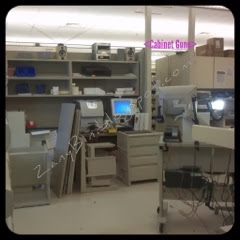 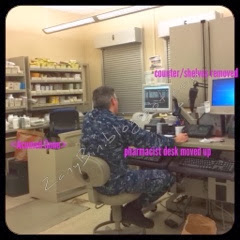 Time for the big "reveal".
Only our floors still need cleaning and
some organizing in the pods still
needs to be done, but that'll come later.
Today, Jan. 21st was our first experience using the
"Parata Max" and so far so good. 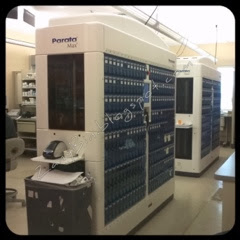 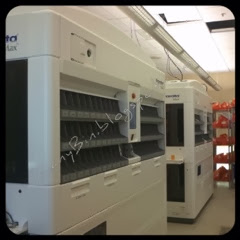 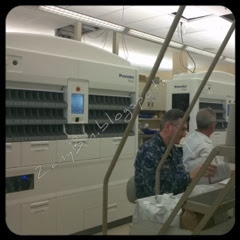 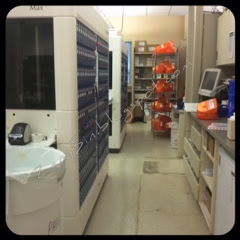 Views inside the box. 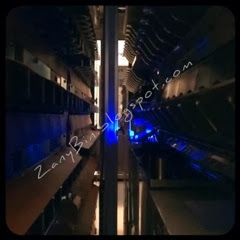 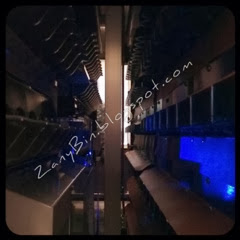