Well, I didn't get to see my youngest daughter for Thanksgiving. She first visited with friends in Orlando and was coming to see us on turkey day and Black Friday. Instead I received a phone call on Wednesday afternoon that her home had caught fire and she was going to fly home before seeing us. Thankfully most of the house was untouched.

Since that time she and her husband have found out it may not help to have a house inspected before buying earlier this year. Both the house inspector, hired by them, and an electrician, hired by the sellers, missed the fact that the house is wired with aluminium wiring but connected to copper only outlets and switches. The inspector for the insurance company told them if the inspectors had opened the fuse box they would have seen the aluminium wiring which should have triggered a look at the outlets and switches.

You just never know. The good thing about the fire is that their roommate came home early enough to smell smoke, get the animals out and dial 911. Only the top floor was affected by the fire that started at the connection of a switch. Trouble is they cannot return to their home most likely until after the first of the new year.

They will not have a first Christmas as first time home buyers this year, but are very
grateful to have had so little damage compared to what could have happened. 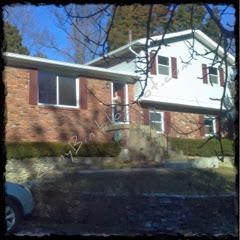 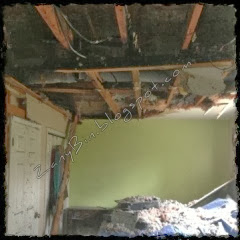 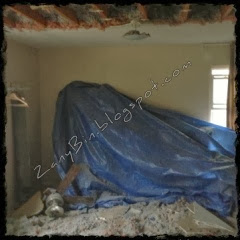 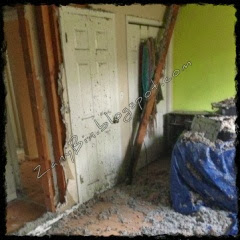 Their fire was the second in the family this year.

The first fire was my brother's home, a total loss. His wife and mother-in-law had to climb out of a window to get out in time.
All their pets perished.
Theirs started in the garage that is attached via a closed in breeze way, all sharing the same roof. The fire traveled through the attic and burnt the entire ceiling getting the kitchen and living room areas, and mostly just the ceilings of the bedrooms, though a lot was lost.

The three of them lived with our mom for several months while deciding whether or not to rebuild. In the end they bought a house not far from mom and put a new roof and windows on their old home. Slowly they will rebuild the interior on their own. 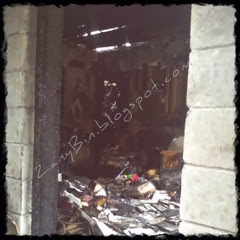 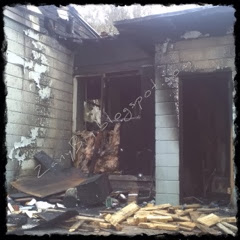 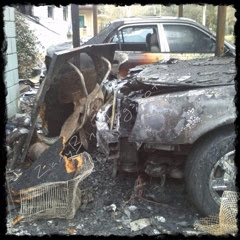 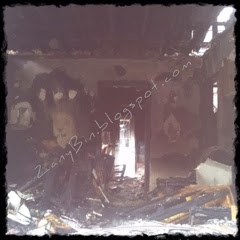